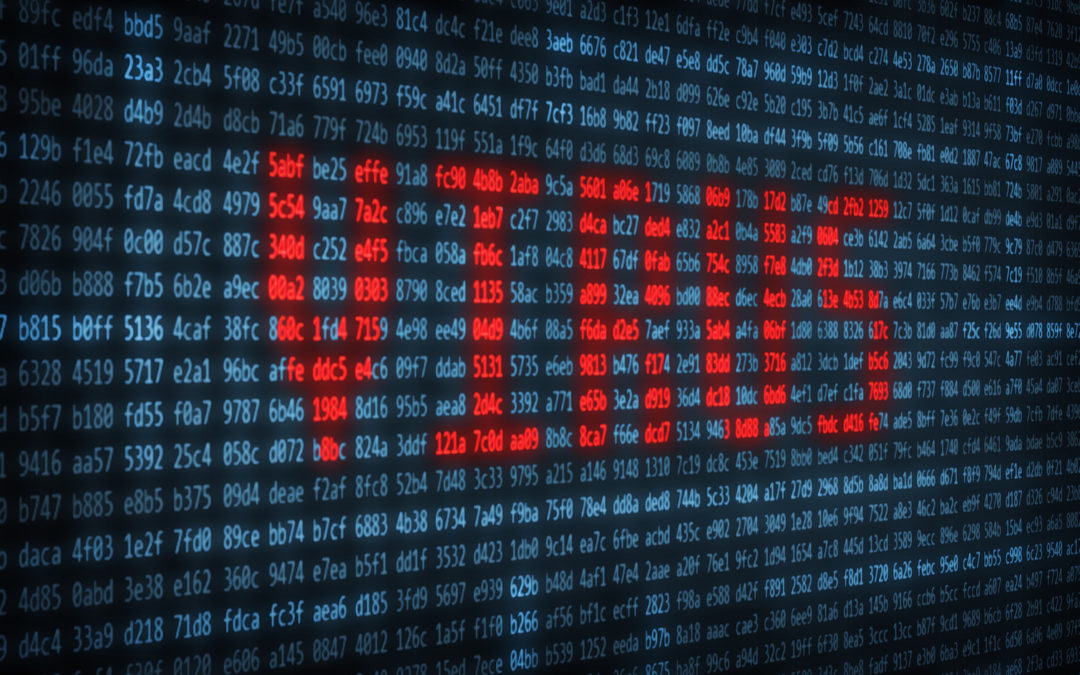 The thieves of the 21st century aren’t masked bandits, armed with guns, rope and lock-pickers. Robbers dodging laser security for vaulted diamonds have a certain pizazz and aesthetic appeal, but the truth is, the goods of most value sometimes aren’t goods at all. Yesterday’s jewels are today’s secrets and data, and the getaway vehicle is a computer.

In fact, bank holdups have been cut in half in the past decade, with the decline in bank robberies far exceeding the declines in other forms of criminal activity.

The faster technology advances, the more humans become increasingly dependent upon it for storage, banking, communication and more. The more connected we all become, the better hackers become at surpassing firearms to destroy or retrieve sensitive information. From regular people to celebrities, corporations and government agencies, security is being shaped to fight off these digital bandits. Unfortunately, these measures aren’t always good enough to keep cyber criminals at bay.

To some extent, anything on the Internet is vulnerable to hacking. This is especially true for content not encrypted or protected by weak passwords. Of course, some targets are bigger than others — you, reader, could (potentially) go your entire life with the password “password” and have no trouble at all. Hackers may not want to steal your latest novel draft, but you know what is more valuable than that? Your identity. And identities get stolen all of the time: in 2014, there was a new victim of identity fraud roughly every two seconds, according to the FBI.

There are a variety of methods that hackers use to steal from individuals. The most common is malware, malicious coding that infects computers and devices, often through spam websites, emails or links. Hackers may also use trick information forms or phony tools to allow botmasters access to machines between clients and their bank servers.

For some hackers, there are bigger fish to fry in their quest for wealth. Corporate hacking often accomplishes the same goal as malware attacks: if criminals can infiltrate large corporations, they can access thousands upon thousands of credit card numbers, names, and other sensitive information like social security numbers. They then sell this data to groups and individuals that seek to exploit it for financial gain.

It’s estimated that cybercrime costs the global economy between $375 and $575 billion annually. These figures do not include the many cases that go unreported or undetected.

What if money isn’t the goal? After all, robbers don’t always target banks. Cyber criminals may use cyber attacks as retribution, humiliation, or worse, as a means to obtain trade secrets or government information.

Sony was targeted in one of the largest corporate hacks of all time in 2014. Analysts believe the at cyber attack came from North Korea, as retribution for, of all things, The Interview, a comedy that mocked the nation’s leader, Kim Jong Un.

Another high profile cyber theft event was the celebrity nude leak, crudely referred to as “The Fappening”  in 2014. (“Leak” does not fully encompass the event as a descriptor, since the hack lifted explicit material off the iPhones of celebrity women, a clear case of theft.) In this instance, it’s thought that a vulnerability in Apple’s iCloud was exploited, though the perpetrators have neither been caught nor faced recourse.

The extent of cybercrime could be even worse than we think. While companies are required to disclose breaches that involve their customers, they are often neither required nor incentivised to disclose intellectual property breaches. In fact, they may not even know if they are victimized if hackers are skilled enough to cover up their tracks. This means that highly-sensitive intellectual property may be at risk, and could potentially be stolen without the victim’s knowledge.

When world governments are targeted by cyber attacks, it’s considered a form of cyber warfare. Such tactics have been leveled against militaries across the world. For example, China-based hackers allegedly infiltrated the US Military to steal and use its F-35 Joint Strike Fighter program in 2014, and stole the plans for Israel’s Iron Dome Defense system in 2011 and 2012.

Without a doubt, cyber crime is a growing threat with serious ramifications for victims, whatever their clout. Though cybersecurity is getting better and better, as long as there is money to made, criminals will likely up their game in step with security innovation. Individuals, companies, and government agencies should take every possible step to secure their systems well, and quickly. So long as there are secrets to be kept, they must be guarded — and the more digital lasers, moats and dragons in front of the metaphorical vault, the better.