Bianna Golodryga: The US, Russia, and a History of Meddling 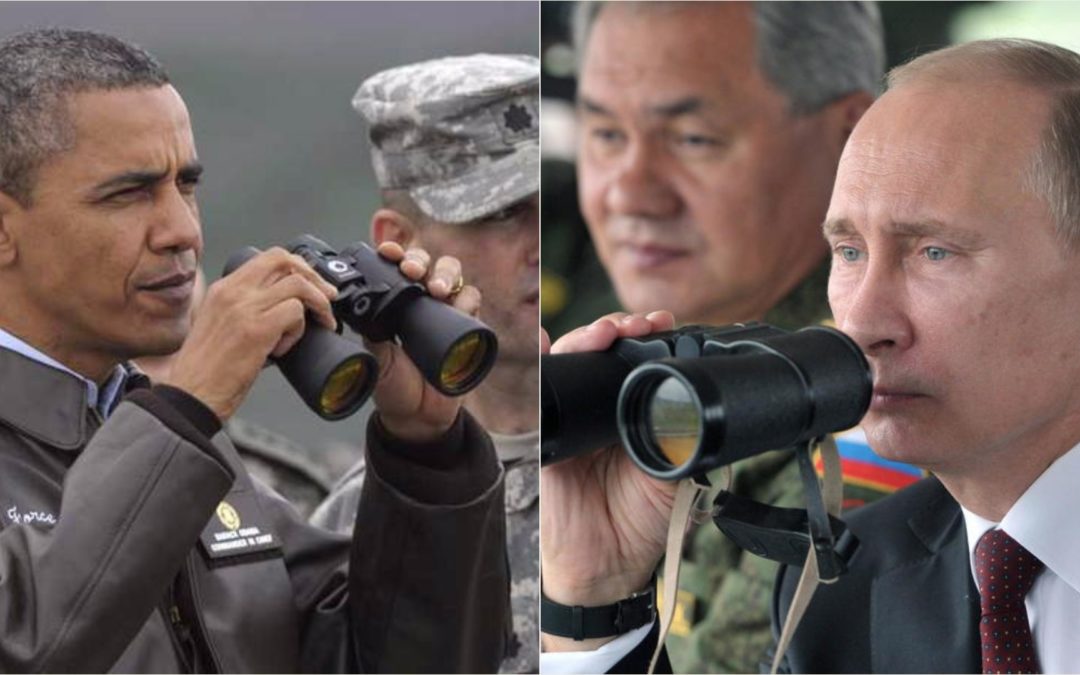 Some U.S. officials believe that Russian intelligence agencies spied on the Democratic Party by intercepting emails sent by Democratic National Committee chairperson Debbie Wasserman Schultz.  Back in July, these emails were made available to the public on WikiLeaks.

If the Russian government (presumably on orders from Putin) hacked the DNC emails out of a desire to influence the outcome of the U.S. presidential race, what, from the perspective of our federal government, would an appropriate response to such a hack look like? What does it mean if our country’s domestic matters are vulnerable to foreign influence?

Historical records are peppered with incidences of Russia–and other nations–attempting to curry favor abroad and advance their own interests by interfering in American politics. This sort of ill-intentioned meddling was especially prevalent during the Cold War in the 1950s and 60s.

To put the DNC hack in context, the U.S. and Russia have a history of interfering in each other’s political affairs that dates back to the 18th century, when Catherine The Great indirectly helped American colonists win the Revolutionary War. Below, I’ve pinpointed three episodes of U.S.-Russian foreign meddling. In some instances, the implications of foreign interference were minimal; in others, the meddling likely altered the course of history as we know it.

Americans help Boris Yeltsin get re-elected to the Russian Presidency (1996):

In 1996, the re-election campaign of Boris Yeltsin was secretly managed by three American political consultants, Joe Shumate (a Republican data analysis expert), George Gorton (who later became Arnold Schwarzenegger’s campaign manager), and Dick Dresner, a political consultant who had worked on Bill Clinton’s gubernatorial and presidential campaigns. Shumate, Gorton, and Dresner gave an exclusive interview to Time in 1996 about their role in Yeltsin’s election. Their story was adapted into the 2003 film Spinning Boris.

During World War II from 1940 through 1941, Great Britain leveraged MI6, the U.K. foreign intelligence service, to help President Roosevelt rally support for American intervention in the War. On behalf of Roosevelt, British spies spread negative rumors about Charles Lindbergh, who, as a celebrity, was an outspoken proponent of the U.S. isolationist movement known as “America First.” The British spies tapped the communication lines of foreign embassies in Washington and gave money to interventionist groups. 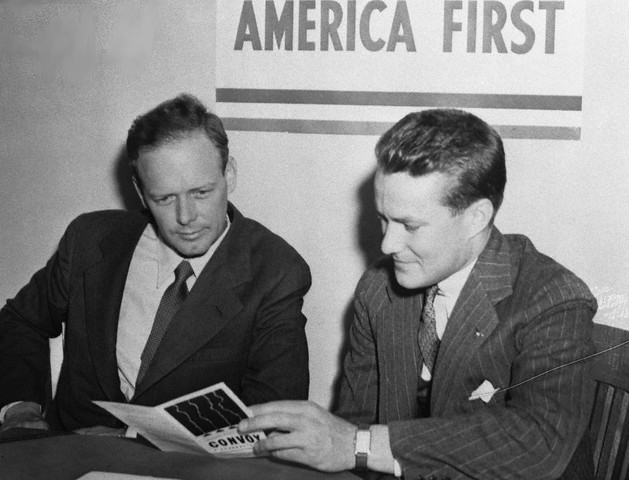 Most political historians agree: on the night before the 1968 U.S. presidential election, Richard Nixon’s campaign colluded with the government of South Vietnam to prolong the Vietnam War. Essentially, Nixon’s aides feared that President Lyndon Johnson was going to hasten peace negotiations with Vietnam in order to help Hubert Humphrey, the 1968 Democratic nominee, get elected. As now-declassified documents reveal, Anna Chennault, a prominent Republican activist, secretly contacted Vietnamese leaders in Saigon. Records indicate that Chennault told South Vietnamese leader Nguyen Van Thieu that Nixon had a better deal to offer than the one LBJ was proposing. The Vietnamese government then proceeded to delay peace negotiations with the U.S. The call helped Nixon win the election, historians contend, and also prolonged a violent war. 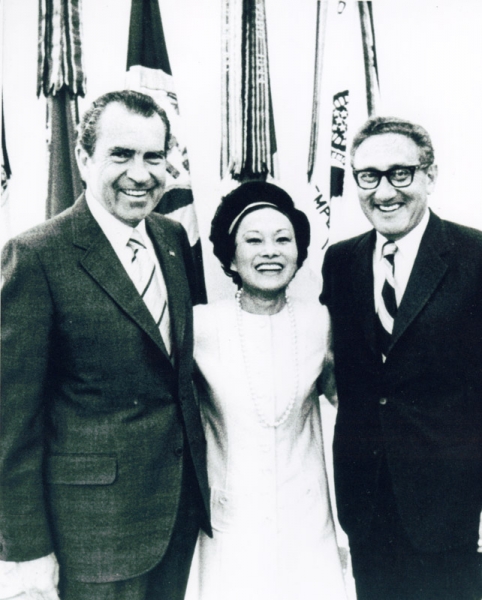 The DNC email hack “could have significant foreign policy consequences,” as Edward Snowden tweeted in July, especially if similar operations target U.S. political elections or those of allied nations in the future.

And yet, if these historical episodes teach us anything, it’s that Russia and the U.S. have a well-established interest in the outcomes of each other’s political elections. “To quote a Russian expression,” as Jennifer Wilson told The Guardian recently, “dirty politics ‘has no nationality’.”