Is a New Cold War with Russia Underway? 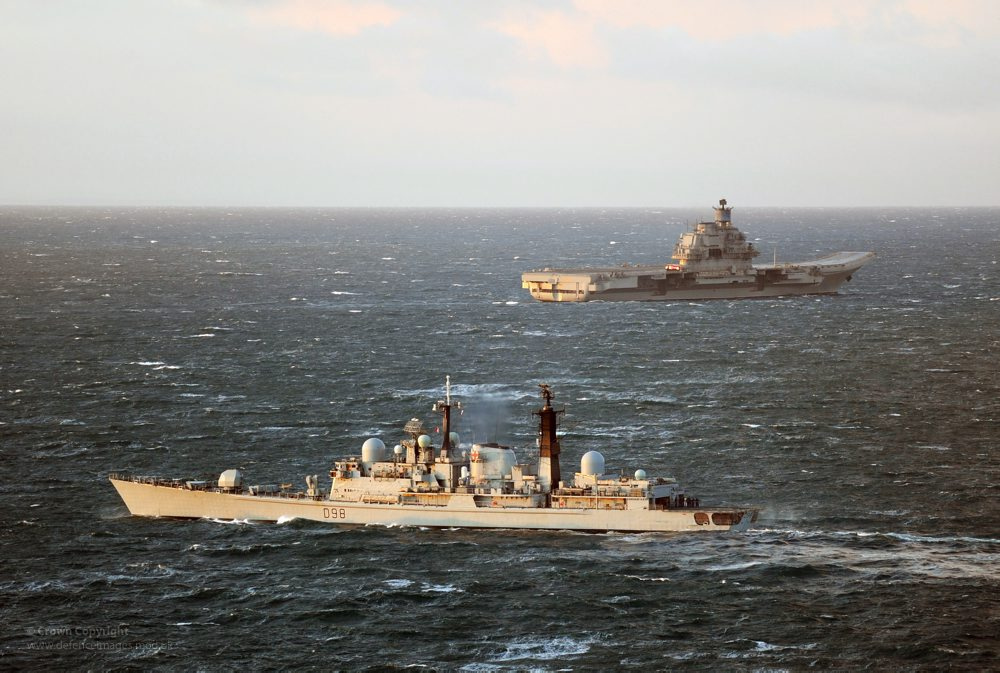 Though the Cold War was a relatively bloodless one, many will recall that it drove an icy fear into the ethos of Soviet and Western societies. As the space and arms races sped on, citizens thought that reaching the moon was just as probable as planetary annihilation. And who can blame them? The worst case scenario was a trigger away, with little to prevent a relational shift from cold to fried.

Today, there’s a growing animosity between Russia, the U.S. and the EU that many have dubbed the New Cold War, or the Cold War II. Though geopolitical history has all but taken nuclear aggression off the table, the fact remains: some of the world’s most powerful countries are at a dangerous impasse once again.

The comparison is not a stretch by any means. Russia’s annexation of Ukrainian region Crimea in 2014 ignited condemnation by the West in the form of punitive sanctions, since which time tensions have spiked and cooperation deteriorated. The most poignant similarities come into play militarily, with Russia strategically strengthening its bases, navy fleets and nuclear stockpiles. NATO has been following suit, conducting military exercises in Russia’s neighboring countries. The rhetoric and military posturing on both sides echo that of the Cold War — a fact that has not escaped government insiders, though many reject the terminology.

In November of 2014, military encounters between Russia and the West jumped to Cold War levels, numbering 40 in just eight months. Russia is asserting influence far past its borders, with the intention of creating a  “New Russian Empire,” officials claim. Interestingly enough, Russia’s President Putin has accused NATO and the U.S. of empire building as well.

Echos of the Cold War reverberate in the Middle East, as well. With Russia’s presence in Syria comes new dangers of confrontation with the U.S. as both conduct airstrikes against terrorist group ISIS. Many are comparing the Syrian conflict to past proxy wars in countries like Afghanistan, through which “separate powers utilizing external strife…attack the interests or territorial holdings of the other.” In this case, accusations have been leveled against Russia for striking U.S.-backed rebels. No-fly zones, favored by politicians from both American parties, could easily result in the U.S. shooting down Russian planes above Syria to unknown consequences.

Russia’s intentions in Syria almost certainly have to do with bolstering their investment in the Syrian regime, home to the Russia’s last external military base. The situation is complicated by the fact that Syria’s Assad is a Russian ally, and an American adversary.

Similarities aside, analysts still can’t agree whether a new Cold War is happening, looming inevitably or a false equivalence entirely. There are, after all, various key differences set modern day conflict apart from that of the mid to late 20th century.

For one, nuclear warfare is no longer a driving concern, and though Russia is steadily increasing its military might, it lacks the U.S.’ technological superiority and alliances. In fact, Russia relies on the West for the hardware it would need for the kind of technological progress they enjoyed as a result of the Cold War. With their economy and military industrial complex tied to the West, it will be difficult for Russia to proceed without facing financial and technological stagnation or decline.

Another missing factor is the finely tuned balance between superpowers that defined the Cold War, without which outcomes could be even more dangerous and unpredictable. This asymmetric nature means we are unlikely to reach Cold War status in depth or scale.

Labeling chilly relations as a Cold War sequel may help extrapolate the intricacies of foreign affairs, but at the end of the day, names aren’t as defining as actions. The West and Russia are at a critical point of brinksmanship. Relations may never arrive at a balmy 70 and sunny, but strategic choices moving forward will determine whether they drop to colder levels, soar to sizzling highs, or settle at a brisk intermedium.