Bianna Golodryga: FBI vs Apple: When Security and Privacy Collide 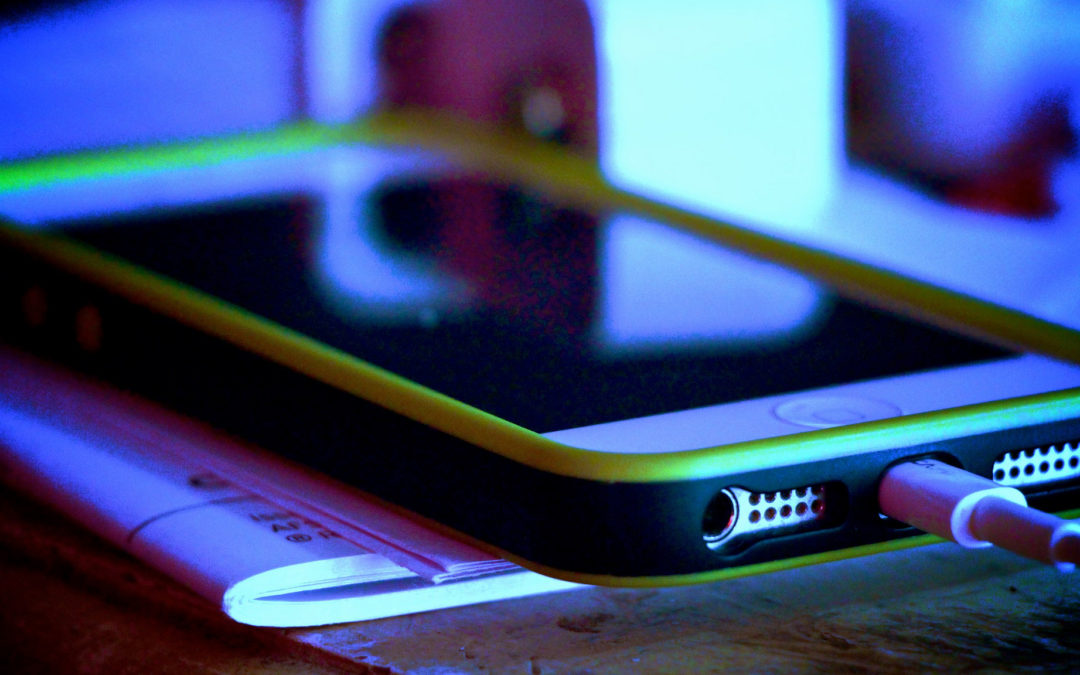 Since far before the shooting in San Bernardino and the terror attacks that precluded it, there have been questions and concerns over what ends justify the means of national security and legal investigations. What are we, as a people, willing to sacrifice for safety? What are we willing to forgive for it? Do corporations owe their allegiance to the government, over the people they serve?

The interests of privacy and security have often been at odds, especially in an age where sensitive information is stored digitally, and electronic hacking and surveillance are common. The dilemma is this: with access to more information, the government can investigate and prevent crimes of monumental proportions. On the flip side, such techniques can compromise the privacy (and sometimes safety) of American citizens.

The recent legal dispute between Apple and the FBI is a case that exemplifies the ongoing conflict between privacy and security. While on surface this case comes down to a single iPhone, the implications are profound, and may color the future of government-company cooperation (or lack thereof) internationally.

On February 16, Apple was issued an order by The United States District Court for the Central District of California to create and provide a “backdoor” into an iPhone recovered during the FBI’s investigation of the terror attack in San Bernardino, California. Apple sent a public letter that very day explaining why the tech company would and could not comply with this request.

“The FBI wants us to make a new version of the iPhone operating system, circumventing several important security features, and install it on an iPhone recovered during the investigation,” Apple’s CEO Tim Cook wrote. “In the wrong hands, this software — which does not exist today — would have the potential to unlock any iPhone in someone’s physical possession.”

Though targeted toward just one device recovered in the investigation, Apple warned that such a backdoor would be “the equivalent of a master key, capable of opening hundreds of millions of locks.” The FBI filed a motion on the 19th asking the court to order Apple to comply.

On March 28, the FBI withdrew this legal effort after cracking the iPhone in question without Apple’s assistance.

Corporations including Apple already comply with the US government to provide useful data for federal investigations. Subpoenas and search warrants allow the government entities to access specified data that tech companies have the rights to, like cloud backup records, for example. In past versions of the iOs, Apple has assisted the FBI in similar cases, but newer iPhones’ encryption simply can’t be broken without introducing a new (and in Apple’s opinion, dangerous) vulnerability to the software. Doing so,  Apple argues, could set a precedent to repeat the process in thousands of future investigations and leave all iPhones vulnerable to hackers.

The NSA’s own surveillance tactics have been a hot topic of debate since ex-contractor Edward Snowden leaked documents on PRISM, a surveillance program that collected internet communications with the cooperation of nine large technology companies. Companies like Google, Facebook and Apple had their names dragged into the dirt and have been working to re-earn consumer trust ever since.

In the case of Apple vs FBI, some have accused Apple of prioritizing their reputation over the fight against terrorism. Even so, some NSA insiders are siding with the tech company:

“I must admit, my old tribe is not unanimous on the view I’ve taken,” Michael Hayden, former director of both the NSA and CIA told me recently on Yahoo News, “but there are other folks like me, other former directors of the NSA who have said building in backdoors universally in Apple or other devices actually is bad for America.”

Indeed, even if a universal backdoor has the potential to help the government (or be abused by it), in the hands of our adversaries it could certainly endanger more citizens than it protects.

Though the iPhone has been cracked, both Apple and the FBI have been judged in the court of public opinion. Apple certainly earned points among others in the technology sector, but the same is not true of a populace swept up in fears of Islamic terror in the wake of ISIS’ rise.  According to a poll by Pew Research, 51 percent of Americans believe Apple should have cooperated with the FBI and unlock the iPhone.

According to FBI director James B. Comey, the case highlights “that we have awesome new technology that creates a serious tension between two values we all treasure — privacy and safety.” In his opinion, “That tension should not be resolved by corporations that sell stuff for a living.”

Internet pioneer and philanthropist Bill Gates agrees that the solution should not be on the terms of one party, but would at best be a cooperation between both government and corporations. “For tech companies there needs to be some consistency, including how governments work with each other,” Gates said. “The sooner we modernize the laws the better.”

That the FBI was able to get around Apple to unlock the iPhone is unsettling, as it means there is a weakness in the company’s encryption technology after all. The FBI may very well keep their methodology classified. We can only hope that the chances of villainous hackers hijacking such a tool, or the government abusing it, will remain highly improbable.