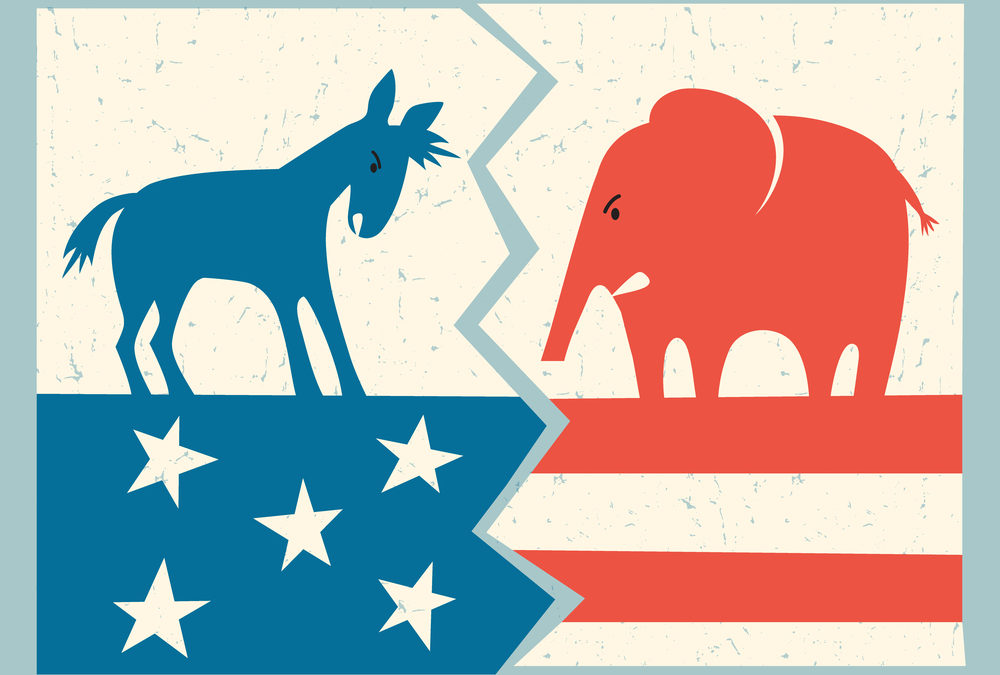 America’s electoral college — where voters elect candidates (rather than parties) who receive a plurality of votes — makes it difficult to elect third-party candidates. Due to the limitations of the U.S. system, third-party presidential candidates are largely seen as a waste of Americans’ individual voting power. At the same time, the confines of our two-party system is a source of frustration for many Americans who desire alternatives to Democratic and Republican candidates.

It looks unlikely that Gary Johnson and Jill Stein’s third-party campaigns will carry weight in the 2016 presidential election. Nonetheless, Americans’ dissatisfaction with the two-party system and the manner in which candidates get elected in the U.S. will continue to have currency in the years to come. Here’s a brief outline of American presidential candidates who eschewed the Republican and Democratic Parties and made waves by running on third-party tickets.

Two years after finishing his second term as U.S. President, Teddy Roosevelt announced he would run for President again in 1911. Roosevelt’s best-laid plans went astray, however, when William Howard Taft secured the Republican nomination. Determined to enter the race, Roosevelt formed the Progressive “Bull Moose” Party. Although he eventually lost the election to Woodrow Wilson, Roosevelt’s third-party campaign siphoned a number of his liberal supporters away from the Republican Party. Some historians contend that this had the unintended effect of making the GOP more conservative in the years that followed. 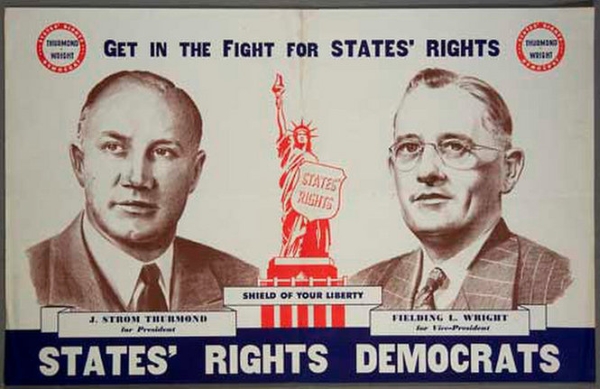 Having famously declared “segregation now, segregation tomorrow, segregation forever,” Alabama Senator George Wallace ran for president on the American Independent Party ticket during the tumultuous 1968 election. Wallace ran on a platform that vehemently opposed both desegregation and American withdrawal from the Vietnam War.

Having bankrolled his own bid for the White House, Ross Perot, an Independent Party candidate and wealthy billionaire from Texas, wooed many American voters with his promise to balance the federal budget and end the government’s deficit spending. Perot became one of the most successful third party candidates in American history after he won 18.6 percent of the popular vote.

Many Americans would not be alive today were it not for Unsafe at Any Speed, Ralph Nader’s 1965 journalistic expose on seat belts and automobile safety. Although some argue that Nader ought to be remembered for his public service record, more Americans know Nader within the context of the role he played in the 2000 presidential election. Green Party candidate Ralph Nader drew ire of Democrats across America after his Green Party ticket in Florida split the state’s democratic vote and elevated George W. Bush into the presidency. 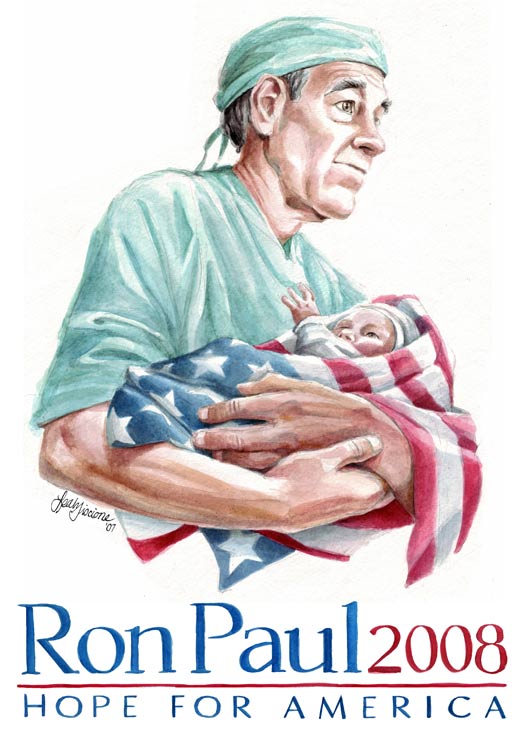 A career Republican, Ron Paul decided to run for president on the Libertarian Party ticket in 1988. Although Ron Paul lost the GOP nomination to John McCain 20 years later in 2008, the OB/GYN and Congressman won his House re-election race in Texas’s 14th District. Paul also garnered support among Americans who agreed with his iconoclastic views and respected his dedication to policy issues.