Bianna Golodryga is a seasoned journalist, on-air correspondent, and a Senior Global Affairs Analyst at CNN. Golodryga was previously a co-host of CBS This Morning, and a News and Finance anchor at Yahoo!, where she led the media company’s coverage of all major financial and news stories along with global anchor Katie Couric.

Before that, Bianna Golodryga was the co-anchor of ABC’s “Good Morning America” weekend edition from 2010-2014. During her tenure as co-anchor, “Good Morning America” became the most watched Saturday morning news program in the timeslot. Additionally, Golodryga worked as ABC’s Business Correspondent, where she contributed to news broadcasts on shows including “ABC World News with Diane Sawyer” and “Nightline.” After joining ABC in 2007 to cover the economy and business beats, Golodryga reported extensively on the automobile, housing and financial crises. She has interviewed major newsmakers including President Bill Clinton, former Secretary of State Condoleezza Rice, and investor Warren Buffett. Additionally, Golodryga was responsible for ABC’s digital media and social networking coverage during the 2008 Presidential election. After an exciting seven years at ABC, Golodryga moved to Yahoo in 2014 to lead the media company’s news coverage.

Bianna Golodryga began her television career in 2001 as a bureau producer from the New York Stock Exchange for CNBC. She produced live coverage following the 9/11 terrorist attacks and conducted countless interviews with top business leaders. In addition to producing, Golodryga began contributing as an on-air correspondent for CNBC in 2006. Prior to her television career, Golodryga worked in the financial services sector.

Born in 1978 in Moldova, the former Soviet Union, Bianna Golodryga immigrated to the United States during her childhood. A graduate of the University of Texas at Austin, Bianna Golodryga is married to Peter Orszag, CEO of Financial Advisory at Lazard. They live in New York City. 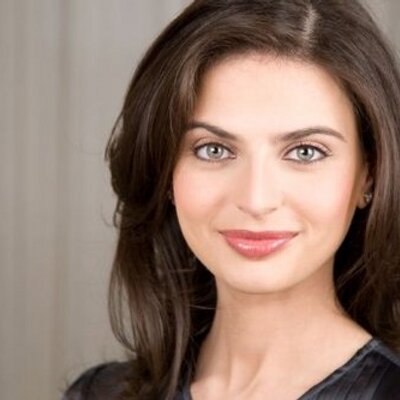