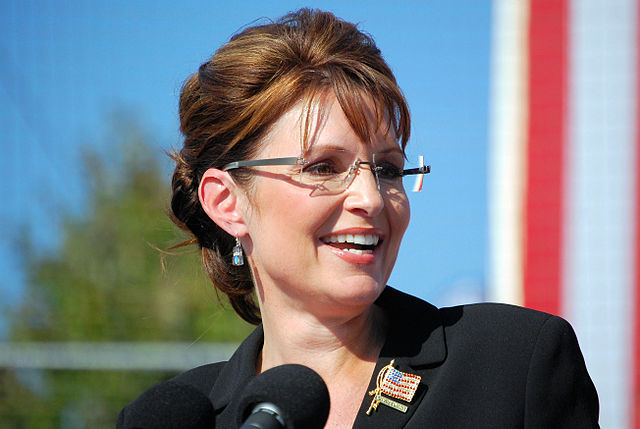 The Office of the President may be the most important office in the land, but the Office of the Vice President has helped shape the course of history for decades. The right vice-presidential choice can help secure an election and build a lasting legacy, and the wrong one can tank even the most promising political career.

As the 2016 presumptive nominees for president get ready to select their running mates, the five best and worst vice-presidential picks in U.S. history offer valuable lessons. 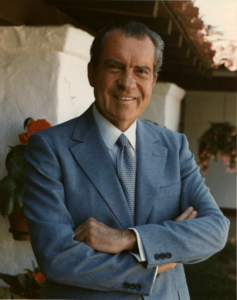 Texan Lyndon Johnson is credited with helping John F. Kennedy win the presidency by securing the south. Despite concerns that Senator Johnson, a bitter enemy of Kennedy’s in the presidential nominating contest, meant to overshadow the president, Johnson accepted his role as second.

Having served as congressman, U.N. ambassador, diplomat to China, Chairman of the Republican National Committee, and CIA Director, George H. W. Bush brought an unprecedented wealth of experience to the position of Vice President. He also helped his running mate, Ronald Reagan, unite the Republican party by providing a balance to Reagan’s ideology. 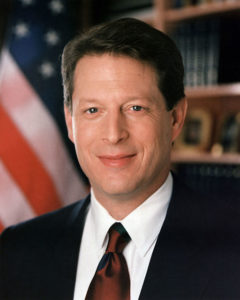 As a Senator from Tennessee, Al Gore brought Washington-insider experience and a well-known name to a little-known Arkansas governor’s presidential campaign. As a mirror to Bill Clinton, Gore energized President Clinton’s campaign and strongly supported his headline making two-term administration.

George W. Bush had a real-life Darth Vader in Dick Cheney. Considered by many to be the most powerful Vice President in U.S. history, Cheney served his president by keeping the president’s political enemies at bay and his neoconservative allies in line. He was also heavily involved in almost every major policy decision made by his president. 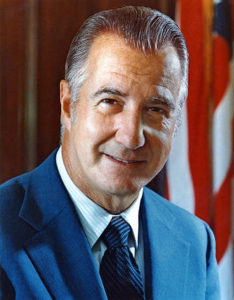 Just 18 days after Thomas Eagleton officially joined his ticket, George McGovern asked him to step down after reports emerged that he was taking Thorazine, a powerful anti-psychotic. Eagleton’s records also contained references to suicidal thoughts and manic depression. Though Eagleton left the ticket, people questioned McGovern’s judgment to such an extent that he only won 17 electoral votes.

Richard Nixon selected Spiro Agnew to appeal to the south without alienating the north. He also did not want to be outshined by better known Republicans like Ronald Reagan. Despite using racial slurs on the campaign trail, Agnew’s popularity with the Republican base helped Nixon win the election. Unfortunately, like the president he served, Agnew eventually resigned in disgrace after reports indicated that he had evaded taxes, laundered money, and taken bribes.

Walter Mondale’s 1984 selection of Geraldine Ferraro as his Democratic running mate was historic. Unfortunately, after a televised debate the American people deemed Ferraro too inexperienced for the position. Moreover, when the media revealed that she filed separate tax returns from her husband, a firestorm erupted from which she and her running mate could not recover. Theirs is considered the least successful major party campaign in U.S. history. 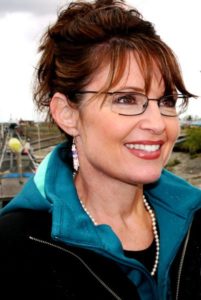 political punchline. His most famous one came during the 1992 reelection campaign when he corrected a child’s spelling of the word potato to potatoe during a spelling bee.

For a brief time, the half-term governor of Alaska drew immense excitement to the McCain campaign. But after electrifying her party at the Republican National Convention, Ms. Palin proved unable to cast the same spell on the majority of Americans. Incapable of naming a single newspaper when asked by Katie Couric, she quickly became an embarrassment for the McCain campaign.

It’s too soon to say whether our presumptive nominees, Clinton and Trump, will choose running mates that will sink or sail their campaigns to the Oval Office. If history is any indication, the decision should be a careful one.