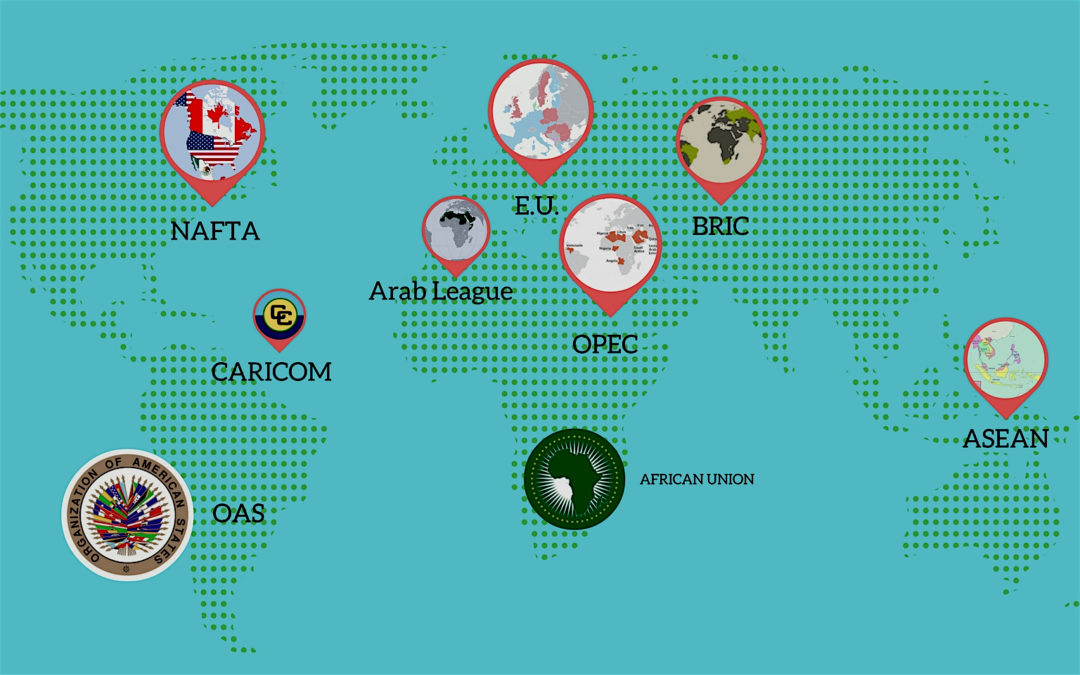 As a journalist who covers geopolitics and global economics, there are times when even I find that it is difficult to understand news coverage of global trade and financial markets. For me, reporting on these topics is often a tedious exercise in decoding an onslaught of abbreviations and acronyms. And explaining this kind of subject matter is what I do for a living! For ordinary citizens who lack in-depth knowledge of geopolitics, I can only imagine the extent to which jargon makes economic diplomacy sound alien.

Do recent economic developments and Brexit-speak confuse you? These days, news broadcasts and articles are peppered with geopolitical jargon. As a helpful reference, I’ve defined a list of frequently-used foreign policy terms below. Perhaps this glossary can help you make sense of recent new analyses surrounding Brexit and the EU, or make it easier for you to grasp current events on a global scale.