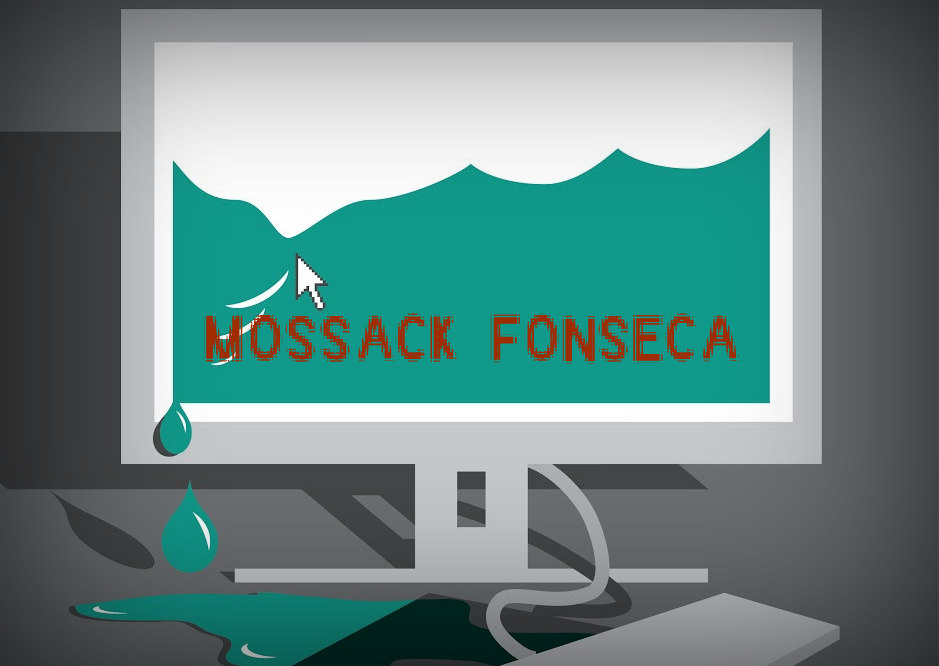 11.5 million documents and dozens of scandals later, the implications of history’s largest leak have only begun to unfold.

In early April, 2016, the International Consortium of Journalists leaked a wealth of sensitive documents known as the Panama Papers. The leak consisted of 2.6 terabytes of data from the Panamanian law firm Mossack Fonseca, and linked 140 world leaders from more than 50 companies to secret offshore accounts in 21 different tax havens.

The use and abuse of offshore accounts has long been controversial. The practice involves individuals or companies opening bank accounts in low-tax jurisdictions — of which Panama is one — to gain monetary privacy and avoid taxation. Though the avoidance itself is largely legal, shell companies and the like are known to be associated with illegal activities like tax evasion, money laundering, fraud, and the underground economy.

The Panama Papers cracked into a vault of well-kept secrets and potentially ill-gotten wealth, revealing vast corruption among the world’s political elite. The major revelation, however, is not that powerful humans hoard billions in offshore banks, but rather the detail in the proof their dealings.

The Panama Papers is, in fact, larger than WikiLeaks in 2010 and the Snowden’s NSA leak in 2013 combined. The sheer breadth of information unveiled will help investigators understand how the industry evolved over time, and how individuals and corporations work together to shield their wealth.

The impact of this massive leak is likely to reverberate for a long time, whether or not changes come about as a result. Here are some of the effects that we are beginning to see as a result.

Politicians and companies in Europe, Africa, South America, and Asia were implicated in the leak, investigations have been opened in Britain, Germany, France, Australia, Belgium, among others. The revelation is proving most troublesome in Europe, where times are tough and populations most demanding of accountability.

The prime minister of Iceland stepped down due to a conflict of interest between his offshore dealings and banking negotiations, and UK’s PM David Cameron is under scrutiny over shares he himself owned before taking office, which clash in an ugly way with his administration’s transparency claims.

This could also potentially impact the upcoming Brexit referendum: Britain’s decision whether or not to leave the European Union could be tilted in favor of an exit.

In countries like Brazil, the leak has adding fuel to the flames of heated protests, linking Mossack Fonseca to the nation’s corruption scandal and the President’s impending impeachment trial.

Under authoritarian regimes, the impact will be less damaging. In Russia, where multiple individuals that appear to be part of Vladimir Putin’s “inner circle” were implicated, the incident is being branded “Putin-phobia” and ignored; in China, a censorship campaign seeks to curb online discussion on the leak, which implicated President Xi’s brother-in-law.

2. A new light on corruption

The Panama Papers prove that corruption is much more widespread than believed. That’s saying something, because it was already pretty bad: the annual Corruption Perceptions Index, most recently found that serious corruption problems were perceived by citizens in 70 percent of nations.

Countries in Africa have consistently ranked the worst on the CPI, and the continent stands out as one people frequently associate with corruption: case and point, the Ugandan company that avoided $400 million in taxation, more than the entire country’s annual health budget.

Now, it has become apparent that corruption is an international problem. The leak has also proven that it’s not just governments, but private individuals and corporations involved in morally dubious dealings.

If you’re wondering where the US comes into play, the answer is that it doesn’t for the most part. Panama is not a tax haven for the United States, and in fact, it is much easier to create a shell company in any US state than it would be to do so there.

As President Obama stated, “There are folks here in America who are taking advantage of the same stuff… the laws are so poorly designed that they allow people, if they’ve got enough lawyers and enough accountants, to wiggle out of responsibilities that ordinary citizens are having to abide by.”

3. Pressure to clean up

Investigations have been launched, outrage has been ignited, and public figures have sworn to take the matter seriously and pass laws that reflect their disdain. To put a significant dent in the practice, though, would require much more than may be feasible.

There will be pressure for tax reform, crackdowns on evasion, and international cooperation. Nations, companies, and wealthy individuals will be pressured into cleaning up their act, at least on the surface. There is promise, however: tax investigators from over 28 countries will meet in Paris to launch an international inquiry into the leak to better understand the offshore industry.

In addition, Panama’s President Juan Carlos Varela said the government will create an international committee of experts to recommend improvements in transparency in the offshore financial industry, which would share its findings with other nations in the interest of taking a united front.

Even so, it is more likely that this pressure will bubble into resentment than change. With attitudes toward the political establishment and elite already sour, the Panama Papers leak reaffirms and amplifies populations’ perception that the rich and the powerful play by different rules.

Unsurprisingly, it will take more than 2.6 terabytes to curb global-scale greed.